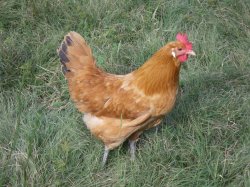 Experts classify the Catalana as a dual purpose chicken. They lay four eggs a week in white, cream, or pink colors. The standard size Catalana makes a good meat production fowl. Catalanas handle extreme heat well—a fact which accounts for their popularity in Spain and Latin America. As sun worshipers, the Catalana eschews confinement in favor of a big run. They like to forage, brood just a little, and generally exercise their independence. Many breeders value Catalanas, especially the bantam size, as ornamentals more than egg or meat producers. Considering their predilection to heat, few Catalanas live in North America. Lively, active, flighty, and seldom friendly, the Catalanas do best under free-range conditions.

Catalanas typically avoid humans altogether. Consequently, Catalana farmers have written little about the breed temperament When they do, they use words like “shy, independent, or unfriendly” to describe their charges. Owners seldom report aggression in the Catalana breed. However, the breed does have a flighty reputation. Used to free-range living, they have little tolerance for confinement. They like constant activity and movement.

Catalanas usually display a basic light buff plumage with reddish buff hackles. All varieties have a greenish-black tail. They stand on naked legs which are gray or green in color. On their heads, Catalanas sport a single red comb, large red wattles, and large white earlobes. They have a horn colored beak and dark red eyes. As in many breeds the five points on the male’s comb stand erect in contrast to a hen’s comb with one erect point followed by four floppy points. The standard Catalana weighs six to eight pounds. The average bantam Catalana weighs two pounds.

Catalanas need warmth year-round. Consider carefully your latitude prior to purchasing this breed. As a warm-climate fowl, Catalanas live as a true free-range chicken. They like to roam and will need protection from predators. Fence their run to keep coyotes, foxes, raccoons, and other four-footed prey at bay. Cover with wire to protect from flying predators if problematic in your area. Feed good layer food rich in calcium and protein to support their egg laying. Keep up with hen culling to get the most from their dual purpose status. What you lose in a layer you will more than make up for in a meat hen. Catalanas have an enviable reputation for succulent meat.

The breed originally comes from a region in Spain called Prat in the community of Catalonia. Locals call the Catalana “Prats” or “Buff Cats” referring to their buff color. Catalanas developed in Spain from breeding Castilian chickens with Asian breeds imported during the the 1850’s. They came to international attention during the World’s Fair at Madrid in 1902. During the 1920’s, they gained in popularity in Argentina and other Latin American countries. Its inability to handle cold climate has limited its popularity to the southern latitudes. However, the American Poultry Association recognized it as a breed in 1949. 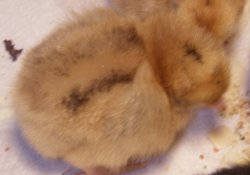 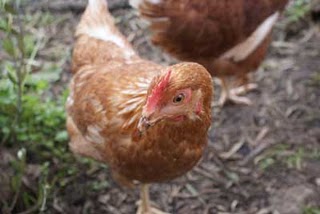 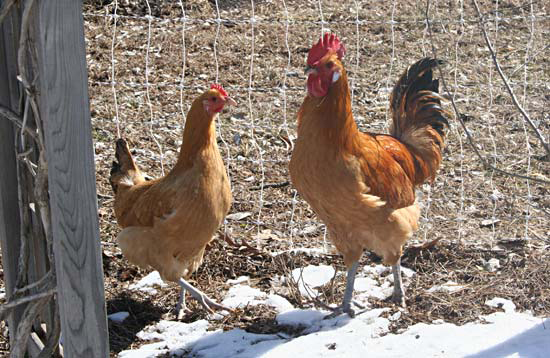