As mentioned, Redcaps hate to be confined. They need plenty of open space to wander and forage, otherwise they can become very restless. They are more on the shy side, preferring to just keep to themselves rather than running over to humans whenever one comes near.

Redcaps look very similar to their cousins the Hamburgs, but they have larger red combs and ear-lobes. They have only one variety of plumage, appearing with dark reds, browns, and blacks with a black tail and commonly a black crescent shape on the side of the body.

Redcaps need to be kept out in the open as much as possible since they don’t like being confined in any way. They need large runs to give them room to breathe. Because they’re nearing extinction, breeding them is critical to keep them going, so if you plan on keeping them populating, you’ll need to continue to breed them yourself.

Redcaps, also known as Derbyshire Redcaps, come from the early 19th century. Bred in England, the specific breeds used to create the Redcap are mostly unknown, though the Golden Spangled Hamburgs, Dorkings, Old English Pheasant Fowl, and Black-Breasted Red Games were involved. They became fairly common on British farms all the way up until the middle of the 20th century, but are now mostly just a niche breed currently relegated to the status of “rare” among breeders. They were admitted into the APA in 1888 but as of now they are considered endangered and are placed on the American Livestock Breeds Conservancy watchlist. 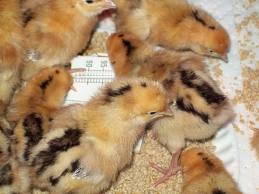 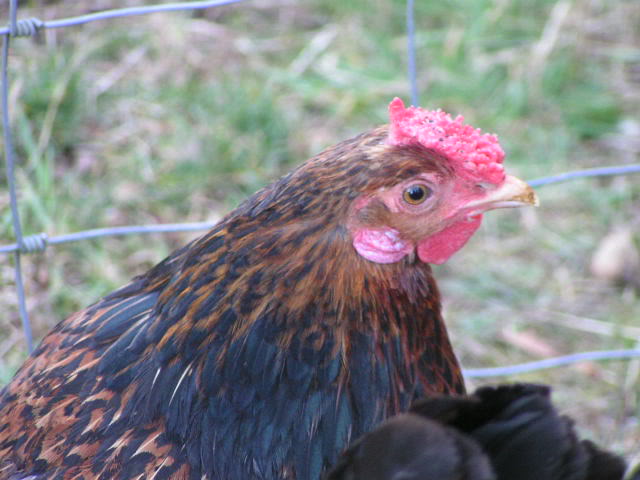 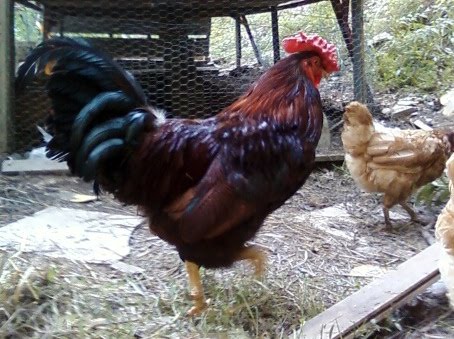 Star pictures, video, information and chicks.
Keeping Your Chickens' Nails in Check
The History and Legacy of Cockfighting